Seasoned IT professional and Ph.D. Erkka Niemi took on the challenge of becoming Unikie’s new Chief Technology Officer in January. After a long career in IT consulting, of which he was the CTO of Siili Solutions for the last six years, he has now joined Unikie to lead the company towards an international breakthrough, and in his own words, to learn something new.

“I have a principle to never actively seek a way out of anything but to always rather aim for something new. For me, the most important aspect of any job is to learn something new and to challenge oneself. I had the opportunity to try out many different roles at Siili, most recently advancing Siili’s automotive business operations from a prime spot in Silicon Valley for a year. But when Siili’s growth started to curtail, it felt like the right moment to start looking for the next challenge”, Dr. Niemi explains his reasoning for seeking out a new position.

Unikie’s staffing needs and Niemi’s desire to seek new challenges coincided in a way that was beneficial for both. Even though he had several other ongoing discussions regarding his options, Niemi says he felt that he had the best rapport with the people at Unikie.

“It’s important for me to get to work with colleagues who are nice and smart. I was also fascinated by Unikie’s story and future vision. Their growth has been incredible up to this point and it doesn’t look like it’s about to slow down any time soon, quite the opposite. Unikie and my role as CTO combine several great things that get me excited”, he adds.

“We can do anything with this team”

Over the course of his career, Niemi has tried to always find his way somewhere where he can learn something new. This is true to this day. At Unikie, he will be responsible for the company’s technological strategy, product development, and the development and commercializing of technological solutions. In his new post, he feels that should be able to make use of everything he has done earlier in his career.

“I see a lot of what I have done in my previous roles in this position. At Siili, we were first kickstarting foreign operations, and later on, we took bigger large-scale operations abroad. This experience will especially help me with creating Unikie’s technological strategy and skill management. Whereas my years as a consultant at Nokia will bring their own spices into the mix of building our own technological solutions, product development and service management”, Niemi explains.

Unikie’s field is dear to Niemi, and he sees all the tremendous possibilities that disruption of the industry can offer. He is particularly excited about Unikie’s technological solutions and passionate about taking them forward.

“We have done some fantastic things and we have already started some terrific conversations with customers. But naturally there is still a lot of room for improvement and we will need to do some prioritizing”, Niemi envisions.

According to Niemi, a true international breakthrough will require big investments. He adds that it will be necessary to make decisions over the spring regarding which technologies to develop and mold into a spearhead with high stakes.

“I strongly believe that we can do anything with this team. The team includes many formidable people”, Niemi praises.

Spirit matters: Everything is possible

For Niemi, the journey is more important than the destination. However, this does not mean that the man would not be ambitious and goal-oriented, but that he is eager to reach fast decisions and make changes accordingly, as well as get everyone else onboard. And if circumstances change, he is prepared to turn the ship around and steer it towards a new port. 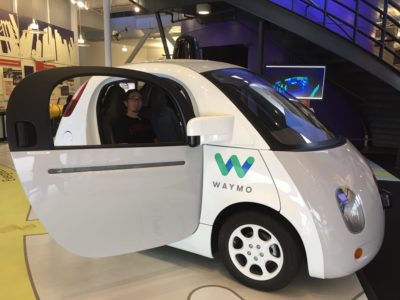 During the year that he spent in the USA, Niemi got to know Siili’s automotive business and on top of Silicon Valley, he got to see the Mecca of the automotive industry in Michigan. Despite all this, the most important lesson of his year in America to Niemi is the American spirit where ‘everything is possible’. He says he greatly admires the great atmosphere Americans have where even the craziest business ideas get people excited and instead of being immediately shot down.

Niemi has a lot of the same spirit in his own attitude. However, he says he has also come across a similar culture of crazy ideas at Unikie where he has found himself in the position of trying to subdue others’ enthusiasm. To balance out his boldness, Niemi boasts a strong analytical mindset and an eagerness to read up on things.

Then how did the bold and analytical Doctor of Philosophy feel about Unikie’s grandiose goals?

“Naturally, they felt big, but the way I see it is that you have to have your head in the clouds and keep your feet on the ground”, Niemi states.

“Unikie has a great combination of experience, understanding, and realism. Goals are set high, but they are well thought out and everyone is ready to work hard to achieve them”, he adds.

When it comes to personal goals, many an objective pales in comparison to Niemi’s own:

“My goal is that in five years, the revenue from Unikie’s own technological solutions will be ten times what it is now”, Niemi asserts.

The 44-year-old Helsinkian has had plenty of time to also study – all the way to a Ph.D. in information systems. His doctoral thesis on strategic management of a technology company hits very close to home even in his current position. In his thesis, he studied skills management in companies. 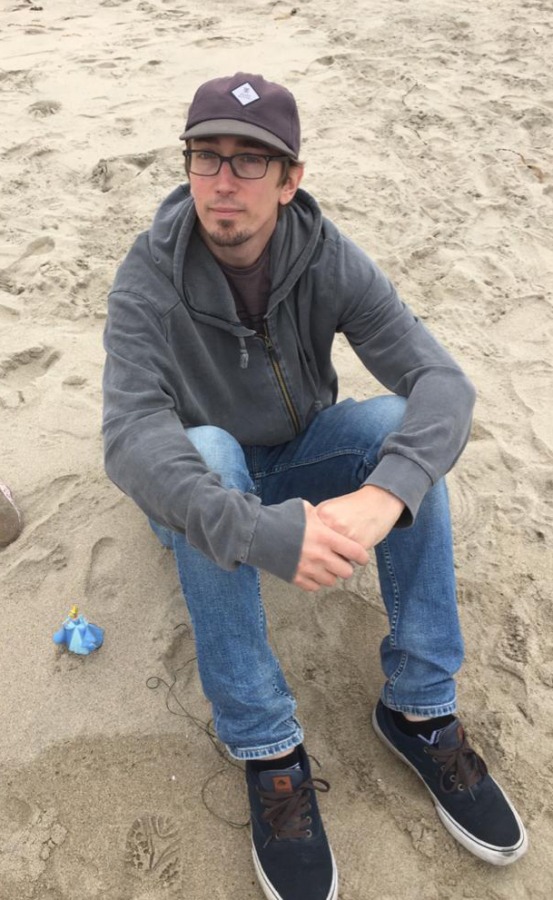 Niemi say that he has an insatiable thirst for knowledge and a need to learn new things. In addition to research reports, he devours many different kinds of books.

“I must admit that I’m old-fashioned enough that I want my books to be actual books”, Niemi notes.

Niemi’s family brings an important balance to his work, and he wants to keep his working hours and his spare time separate. His wife and 6-year-old daughter make sure of that.

Skating and snowboarding are what Dr. Niemi names as his passion. He started the hobby in grade school, and the group of friends he has made through his hobby has stuck together ever since.

“We still regularly get together for an “old guys’ shift” with the group of skaters I have been hanging out with since we were teenagers”, Niemi admits.

Want to hear more from us? Subscribe to our newsletter!